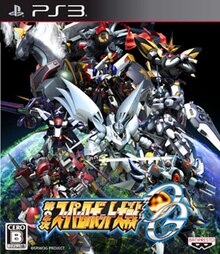 Now, I can say this is one of my most favorite games of all time. However, there are a few issues with this game that I would really like to be changed.


The first is the upgrade process. Sure, I understand the time and price parts of upgrading, but can you implement a system where the higher your level the more upgrades that can be performed simultaneously? Also what is extremely annoying is the cost of things.

Robot Wars is the great team game for indoors playing!

I love the game all around from the time it came out with the first couple bots until now with all the amazing graphics but since they came out with all the in app purchases the game has became a lot easier to win if you buy your way in. Here are three examples the first one is from last night I was in a battle my entire team including myself was demolished by one player not even 5 minutes into the game, The second one is from a week ago I was in a team death match game and my team was on top when a random player joins the other team and wipes my team out with one bot we where only able to take a third of his health bar down, the last example is from a month age I was in a free for all match and I was doing pretty good for having 8 deaths and one bit left I was coming around the corner and the guy one hits me from meters away.

Thank you for taking the time our to leave us such detailed review. We greatly appreciate it! I will make sure your feedback reaches our game team. I also like that I can still progress without having to buy anything. Now I love everything in the game except for one issue with the most recent development. Now I know this is kind of stupid but I think it has a lot to do with game play. Whenever you get a kill, the big ribbon that goes across the top of the scream and the butch voice shouting KILL! Is somewhat distracting, and even for a game with giant robots blowing things up Michael Bay stile is kind of tacky, but mainly distracting.

Keep up the good work!

Thank you for leaving us a review! I will relay your feedback to our game team. We greatly appreciate your interest in War Robots and hope to make your experience even more fun in the next updates. Good luck on the Battlefield! Requires iOS 9.

Compatible with iPhone, iPad, and iPod touch. App Store Preview. This app is only available on the App Store for iOS devices. Screenshots iPhone iPad. Description Great to see you, Commander! Sep 20, Version 5. 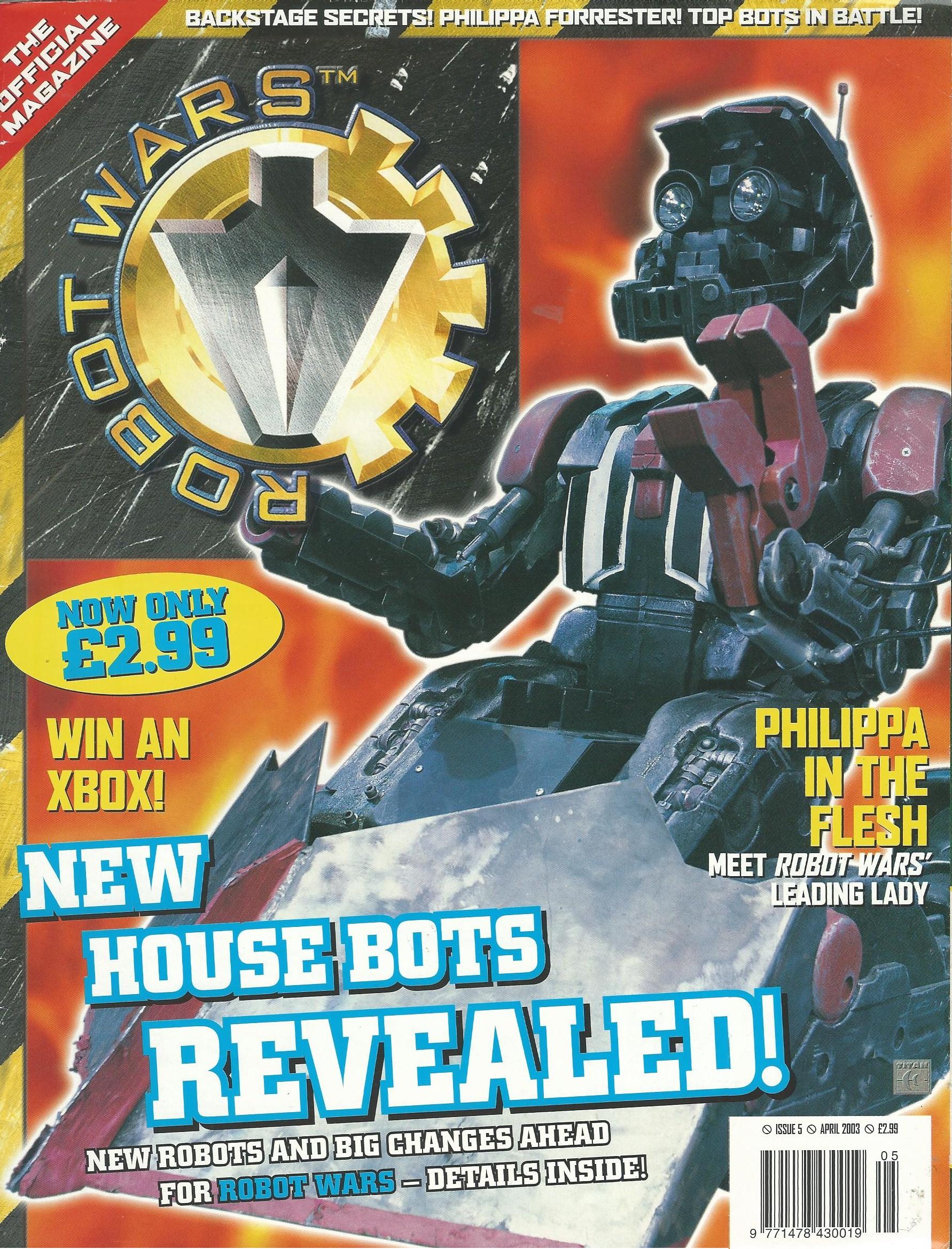 Subscriptions See All. One month of Premium. Premium players gain useful benefits. Epic Gold Stash. There are two group battles, lasting up to three minutes, with three robots in each battle. The two winners progress straight to the Semi-Finals, with the four losing teams getting a second chance to qualify through Robot Redemption.

The four losing robots get another chance join the two winners of the group battles in the Semi-Finals, each taking on a robot from the opposing group battle. In the Semi Finals, the two group battle winners each face a winning robot from Robot Redemption in a Head to Head battle. The two winners go through to the heat Final. The two losers have the chance to battle again for 3rd place. The two winning Semi-Finalists battle it out in the heat final, with the winner guaranteed a place in the Grand Final and the runner up taking a spot in the Ten Robot Rumble.

Immobilising your opponent for 10 seconds through extensive damage or your opponent breaks down and is therefore not able to continue. His work was funded for six years by the Engineering and Physical Science Research Council as a full time Senior Media Fellow to take robotics to the public and explain the reality of what Robots could actually do. Professor Sharkey holds a doctorate in Psychology and a doctorate in Science. He is also a chartered Electrical Engineer, a Chartered information Technology professional. Lucy is the Director of Makertorium Limited and is currently attempting to positively affect the lives of a billion people by working on how to save the world from Space Debris and training people how to build the Internet of Things.

He has held faculty positions at the most prestigious Universities across the globe and he has won numerous awards for his scientific work as well as for public outreach including the Tam Dalyell Prize for Excellence in Engaging the Public with Science. His research interest spans a broad interdisciplinary curriculum involving basic research in the fields of robotics, statistical machine learning, motor control, planning and optimisation in autonomous systems and computational neuroscience. Most of his projects include anthropomorphic humanoid robots and research into improving human robot interaction.


His latest project involves a collaboration with the NASA Johnson Space Centre on the Valkyrie humanoid robot being prepared for unmanned robotic pre-deployment missions to Mars.